How to put on footwraps correctly?

In this answer @Vorac mentions footwraps. So I wondered, if I want to try them, how should I put them on?

Does anyone have experience with this? Are there different methods to try? 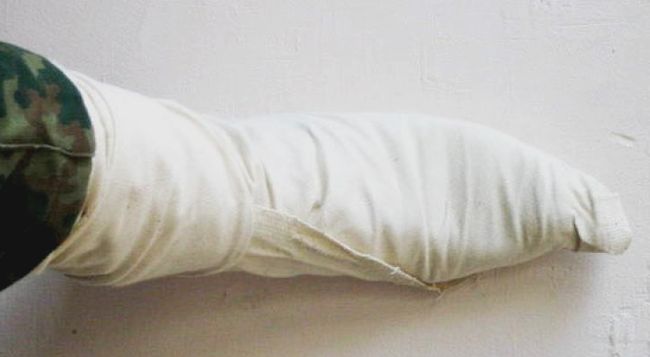 The Russian army wore portyanki (footcloths) up until the ministry of defence abolished them in 2008. There's an interesting article about them here, the author of which apparently wore portyanki for 695 days in the army.1

How to put on footcloths: 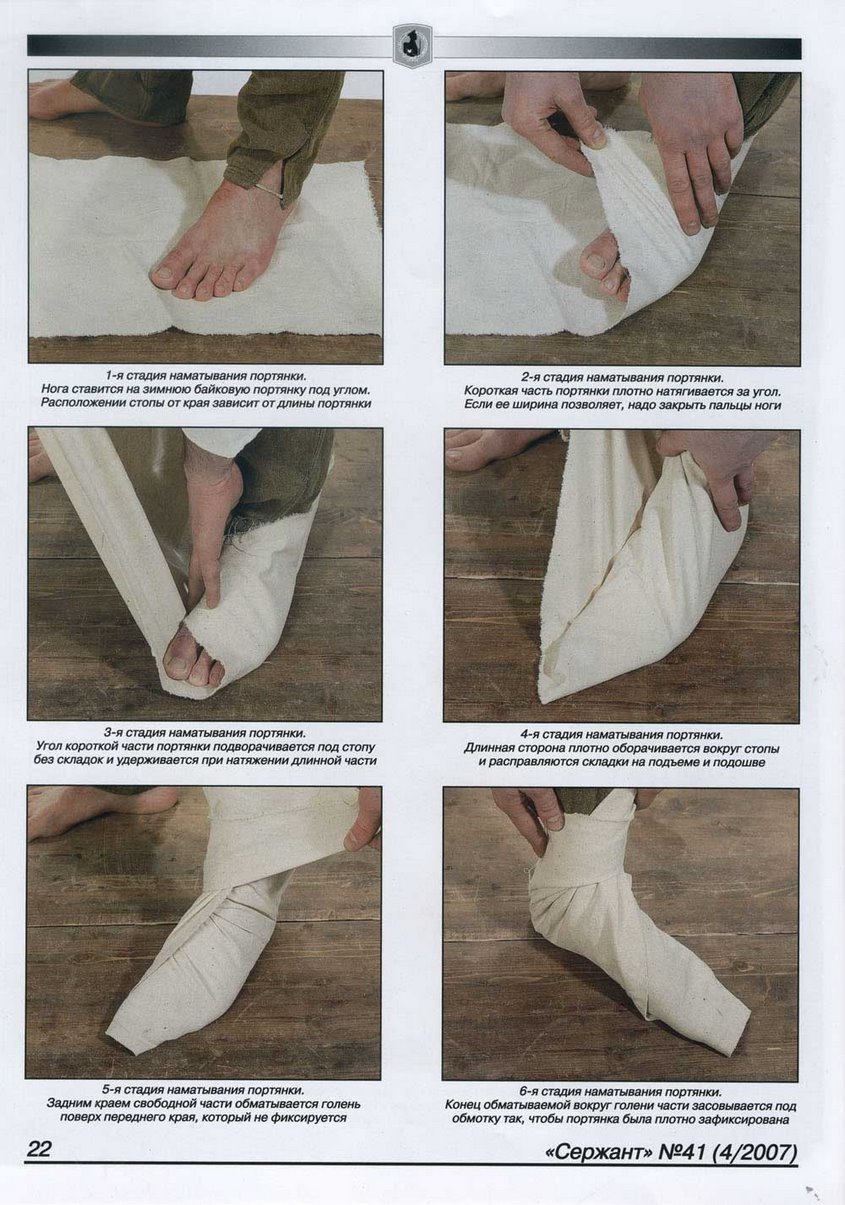 Properly tying a portyanki takes a lot of practice, and improperly tying them can result in some serious blisters and foot sores. Learning how to properly and quickly tie a portyanki was the first thing a rookie in the Russian army had to learn at the beginning of his military career. 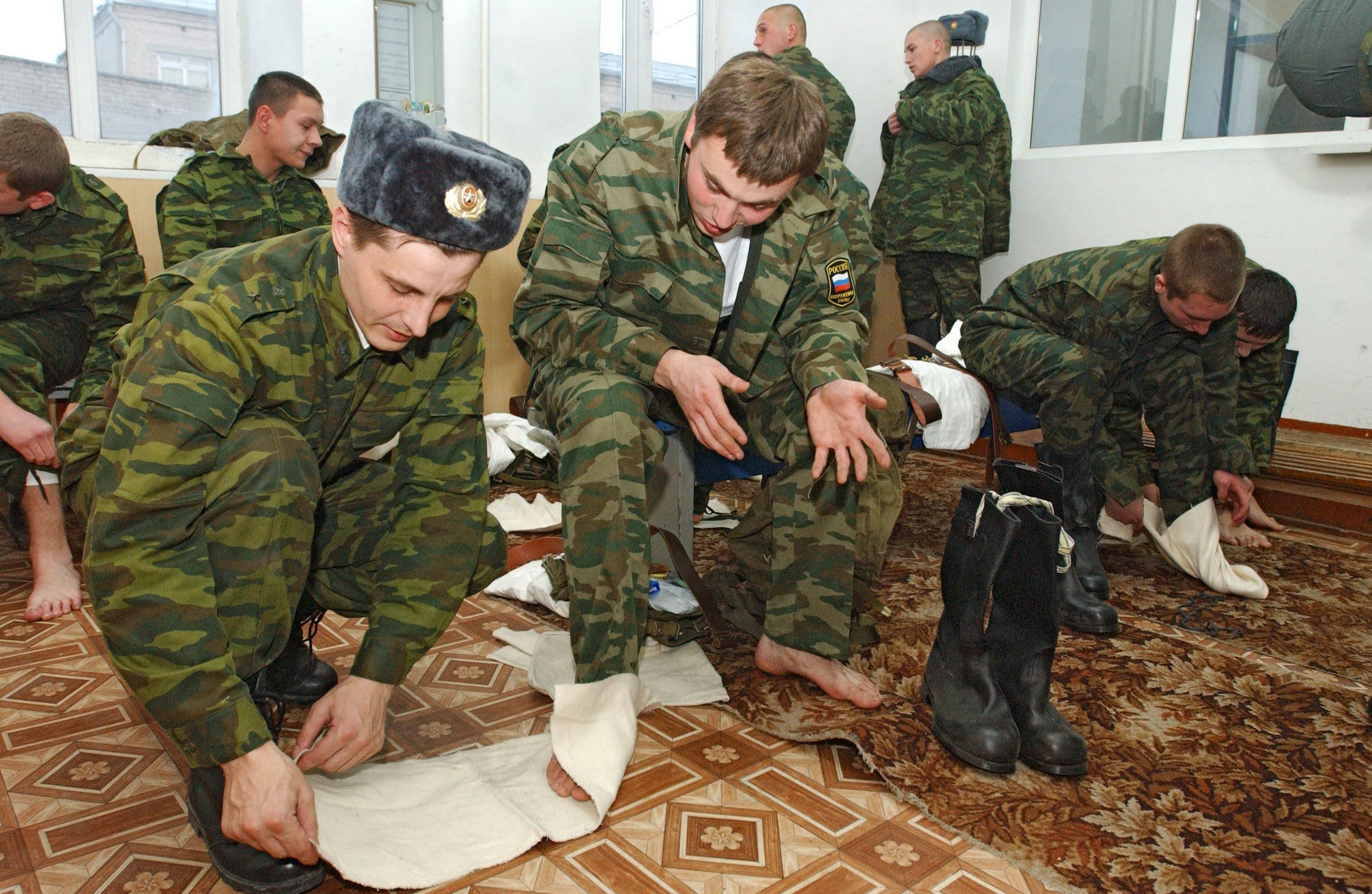 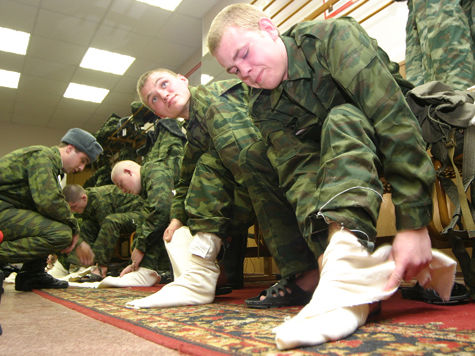 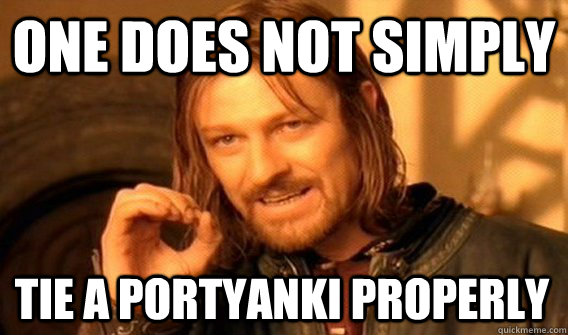 Not the answer you're looking for? Browse other questions tagged footwear or ask your own question.

49
Is it better to wear one pair or two pairs of socks while hiking?

12
Which brands make wider hiking boot sizes?
15
Is there anything that can be done to stop my insoles sliding?
9
What are the options for stopping wetsuit booties becoming water logged?
8
How can a walking style be changed?
24
Climbing barefoot/in toe-shoes?
8
Prevent athlete´s foot (re)infection in barefoot shoes?
9
How do I get mold off my sandals?
12
De-stinking my water shoes
14
How can I tell a “trail shoe” from a regular sport shoe?