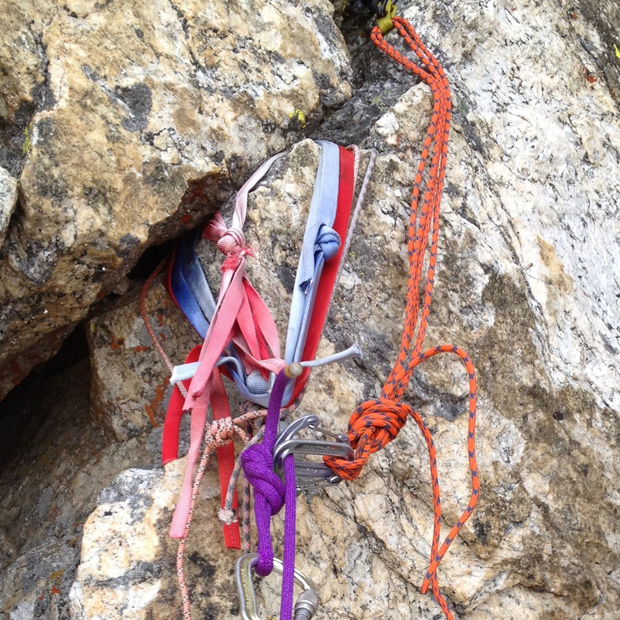 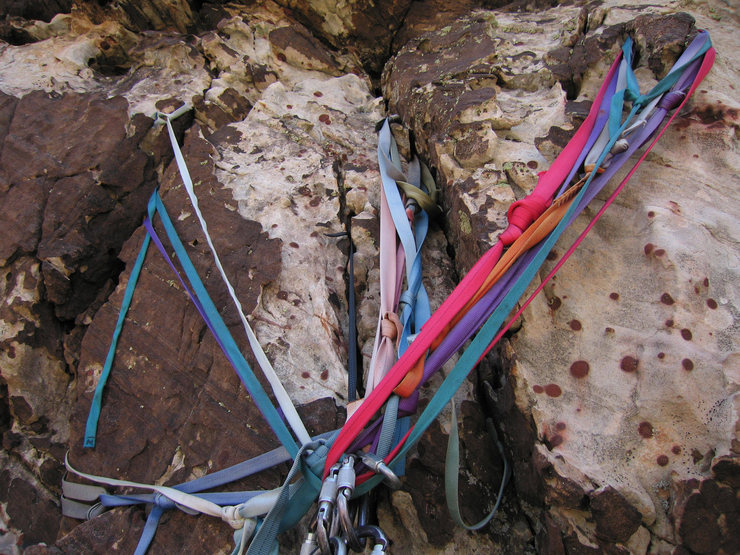 11
Anchor without cordelette?
15
Is it ok to use rolled aluminum descending rings in permanent anchors?
14
Is a single strand of webbing unacceptable for climbing anchors?
12
Why static rope rather than webbing for toprope anchors?
9
Lowering other members of a party on belay after rappelling
3
Rappel: How do I start rappel from a ledge when using rappel extension
3
Use of a personal anchor system to rappel (abseil) off a cliff with anchors by the edge and at foot level
3
Can I make a safe climbing-anchor with a 2-ton working-load sling that was meant for lifting vehicles?
3
Redundancy in rappel systems
6
Is it safe to depend only on a prusik?