Should you avoid handling lambs?

On a recent walk we ended up with a lamb following us. I picked it up and took it back to its mother.

As I walked past someone else on the trail shouted that I shouldn't touch the lambs as "it will follow you now".

I didn't think it was a problem as I'd picked up lambs in farms (with the farmers permission) before. 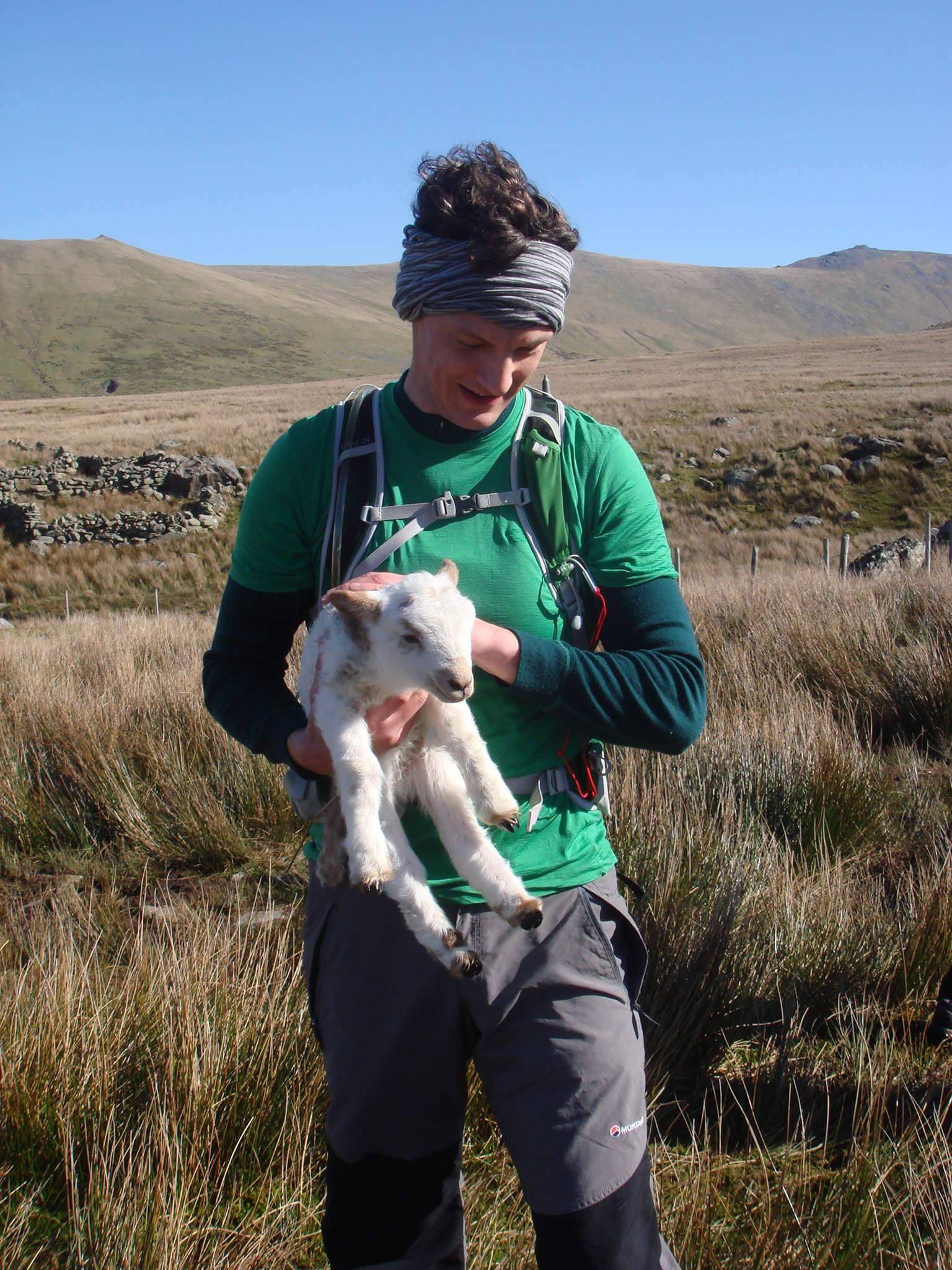 Will picking up the lamb do it any harm?

The only way you could do the lamb harm by picking it up (aside from dropping it, or otherwise injuring it by handling it wrong) is if for one reason or another it wasn't accepted back into its herd, or if your interaction gave it a reason to leave the herd.

Some animals will reject their dependant young if they smell like human, as far as I'm aware this is not true of sheep. Domesticated animals don't reject their offspring if they detect human scent. It's a known behaviour for some deer–which is why petting newborn fawns is taboo–but often times this largely depends on the mother, as it's not guaranteed that all does will react the same way to the smell of human on their young. It also depends on the size of the baby, it's only at risk of abandonment if it's too little to keep up with it's mother, or if it hasn't weaned yet.

Sheep are often handled by people (sheering, herding, children taking lambs as pets, etc.), I don't think they're going to feel threatened if they catch a hint of one. I think what that other hiker was referring to is the potential the lamb could have to taking a liking to you to the point where it might leave it's herd and follow you home, or come looking for you and end up lost and alone. Lambs are a lot like puppies in that they can crave affection. If you give it affection (picking it up and holding it) you could win the lamb over and make it want to come back for more.

Yes, you should if pregnant for your own health rather than causing an issue with the lambs or ewes.

According to UK NHS advice:

What are the risks for pregnant women?

Infections that can affect female sheep (ewes) and which could be passed to pregnant women include: chlamydiosis toxoplasmosis listeriosis Q fever

The risks are low

These infections are uncommon in sheep and very rare in humans. The number of human pregnancies affected by contact with sheep is extremely small. Although the risks are low, pregnant women should still avoid close contact with sheep during lambing.

15
What should you look for when buying hiking socks?
33
Handling feminine hygiene on multiple-month treks?
16
How should I correctly use poles and other equipment to avoid back pain on long hikes?
3
When should pregnant women avoid buckling a backpack's waist straps?
22
When should you carry a firearm when hiking/trekking?
13
How can I avoid an encounter with a tiger?
9
How to avoid dangerous encounters with hippopotamuses?
3
How do you overcome a preventative fear of dangerous wildlife
8
How to avoid slugs on the face in a bivvy bag