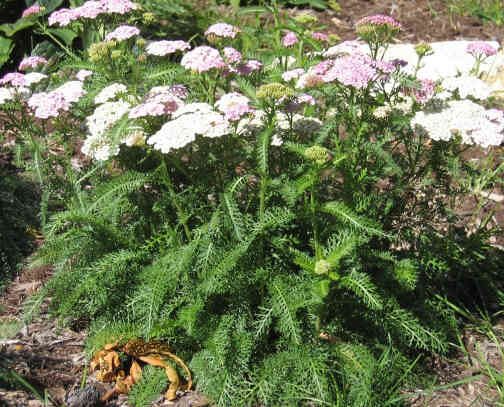 4
Are DEET-based insect repellents effective against fleas?
8
Are any natural insect repellents effective against fleas?
4
How can I capture some really small no-seeums to find out what is plaguing me?
6
How can I identify Woolly Adelgid on a Hemlock tree?
5
Why do different kinds of bug bites itch in different ways?
6
When do insects normally hatch from insect houses?
3
Rid your tent of insect stowaways
1
What is this insect?