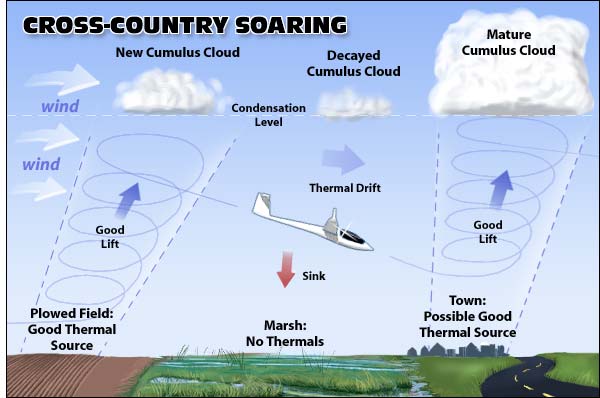 9
Why do I never see robins in the woods?
6
Are the seagulls begging or contentedly sighing?
15
Why does this blue tit bird desperately want to come inside?
8
Why are common grackles standing on our bird feeders with their heads pointed straight up?
22
Why do some birds fly in a V-formation?
9
How do I safely move around Canada Geese?
5
Why are birds so nervous around humans?
6
Why aren’t birds using these feeders?
27
Why is there such a singular place for bird watching?