Is there National Park-equivalent protected nature in the United Kingdom?

In the United Kingdom of Great Britain and Northern Ireland, national parks are in IUCN Category V rather than II.

Are there any protection levels stricter than what UK National Parks have?

Although I have not found IUCN Level II protected areas, there do exist areas with a higher level than national parks. So as regards are there at least areas with a protection level stricter than what UK National Parks have?, the answer is yes. 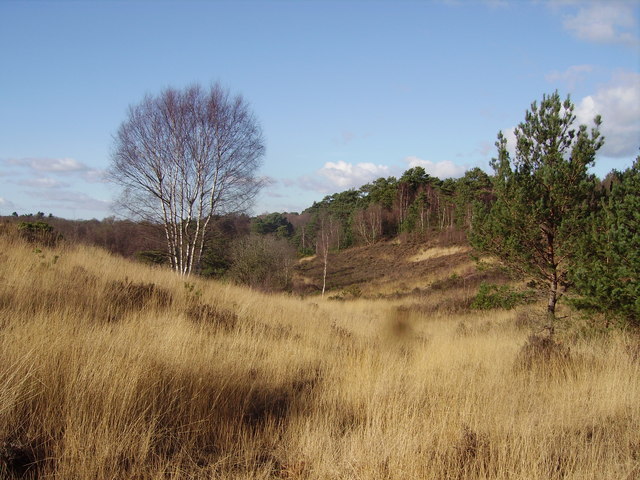 There are also sister organisations in Scotland, Wales and Northern Ireland (including the Giant's Causeway).

The UK has an incredibly high population density (262 people per km²). This is one of the highest in the developed world. Though you're correct that there are higher ones; Holland has a higher one actually, but they also have space issue, that's why the reclaim land using dykes, etc.

The UK was also the birthplace of the industrial revolution in the 1800-1900s, and as such land was needed to build ships, mine coal, etc. for the expanding empire (the UK had one of the biggest empires in the modern era). This led to much more intensive usage of the wild areas (for example see the Highland Clearances in Scotland, etc.)

So the UK has a very long tradition of intensive farming. All mountain areas in the UK have been sheep farms for thousands of years and the industrial revolution/British Empire led to this being expanded massively.

So first off, it's not really fair to compare the UK with somewhere like Lapland (Norway's population density is 15 people per km²).

Now that said, you make a good point about Hoge Kempem. Belgium is even more densely populated than the UK. But does this region have the same tradition of farming and management? Belgium did develop industrially in the 19C but I would wager not to the extent or pace that the UK did.

What I'm really trying to say, I suppose, is, that each country has its own pressures over long periods of time. The UK could likely do more but its traditions and culture are different to many other countries.

Are there any natural areas in the United Kingdom with a protection similar to the internationally recognised protection for national parks? That is, are there protected areas with no mining or logging allowed, and at best very limited farming and human habitation?

No, not really, even the most inaccessible areas of the Highlands have sheep farming.

If not, are there at least areas with a protection level stricter than what UK National Parks have?

Bear in mind also that the idea of protecting wild areas is a recent one. Yosemite in America being the first one. By this point almost all of the UK was already being intensively farmed.

Gerrit makes a point about the New Forest being the first park; William the Conqueror invaded England in 1066. He made the New Forest a hunting park (this is not the same as a modern national park). It is not really a protected habitat as such. It is heavily managed, farmed and even logged.

For a start, The New Forest has a rights of commoners. These people have several farming rights inside the new forest itself, grazing animals mostly.

So the New Forest is still managed by humans and always has been. So effectively this area is still farmed (to a degree) and even deforested. Anyone who's been to the new forest will immediately notice that it's not all wooded (it's roughly 50% heathland without any trees). In fact trees are purposely removed in large areas. This was originally to aid in hunting but has continued traditionally ever since.

Even the famous New Forest deer were introduced from France for hunting and are not a native species. So again, you can't really compare this area to a modern "wilderness".

Another very valid point @aravona raised actually in chat, is that the parks in the UK are not owned by the government. They are all typically owned by private land owners (sometimes this is the Queen or the National Trust, but still private). The park authority simply manages the land and adds extra rules, etc. The main day to day running of the place is done by private individuals. This is why we don't have issues of the parks closing during strikes, etc.

Not the answer you're looking for? Browse other questions tagged uk national-parks or ask your own question.

15
As Mountaineers what can we give back to Mountains?
19
Where in Europe is wilderness meeting the U.S. wilderness definition?

8
Where can I find visitor statistics for Canadian provincial and territorial parks?
7
When (if ever) do backcountry campsites in the major Canadian national parks in the Rocky Mountains grow quiet?
15
If a national park trail with its campsites has been decommisioned, can I still hike and camp there?
6
What are the consequences of the Lake Districts WHS status for attempts at rewilding/reforestation?
8
What are the easiest trekking routes in Sarek National Park in Sweden?
11
What's the difference between a National Park and a National Monument in the United States?
6
Is there a benefit for animals who return to the area of a deadly forest fire after the fire is out?
11
Why does North Cascades National Park get so few visitors?
2
Travelling to the Kruger National Park