What's the easiest to release, though solid, knot "on a bight"?

I am practicing falls with a self belay device indoors and I am tying the rope to the anchors so to fall on a single strand of rope as I would in real life.

I used the figure eight on a bight but I searched for something easier to release after several falls. So I tried the bowline on a bight. Turned out, that knot is also a pain to release.

Is there anything faster to release, while still safe enough to take multiple falls on it?

I would recommend using a double figure eight I always use this knot when tying off the end of the rope, it's stronger, safer, and it's easier to untie. 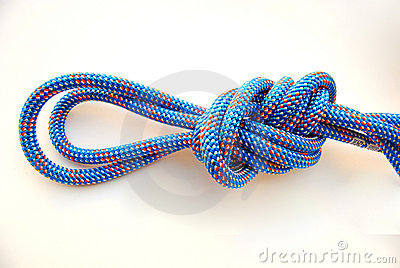 If that doesn't work for you, then try a double-nine (double figure nine on a bight), it looks messy, but it comes loose real easy.

Have you heard about Ampersand Bowline (an enhanced-security bowline) ? Seems this knot is secure enough for such purpose (#1). And I think it may be easier to release than bowline on a bight. 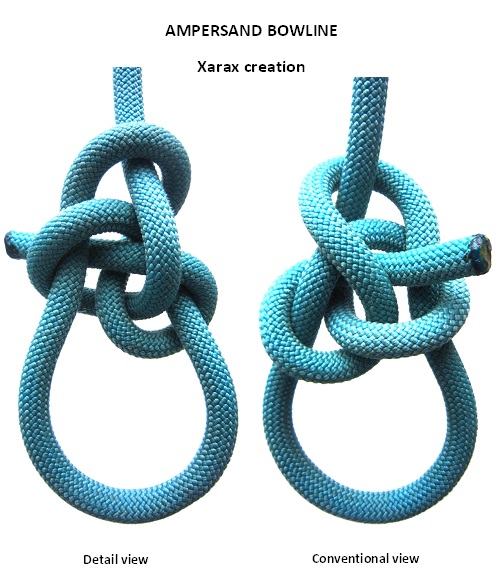 Note: I found no practical data/report of this knot in climbing. It is a fairly new invention (2013/2014). Though there are discussions on how well it locks theoretically, and some tests on YouTube. A few references from the International Guild of Knot Tyers Forum:
https://igkt.net/sm/index.php?topic=6193.msg41594#msg41594
https://igkt.net/sm/index.php?topic=6226.msg41866#msg41866

33
Which knot for climbing: figure eight, yosemite bowline, bowline on a bight?
9
water knot vs figure 8 follow through vs X for rock climbing anchor - What is easiest to untie?
6
Lowering a climber from above using a belay device in autolocking mode
6
What's this knot called?
9
Is a barrel knot the same as a double/triple overhand knot?
9
Quick release knot for attaching kit
11
Top Rope Anchors - is a figure-8 on a bight stronger or just easier to untie than an overhand knot?
5
Using Gri Gri 2 as a Self Belaying Device
9
Sensible primary and secondary device combination for toprope soloing
3
Use of a personal anchor system to rappel (abseil) off a cliff with anchors by the edge and at foot level