I recently made a toprope anchor extending from a tree about 15' over the edge of the cliff using 1" webbing. The webbing was looped around the tree using a figure 8 follow-through, with sufficient tail and a simple stopper knot as well. A figure-8 on a bight was tied at the master point (opp opposed lockers), where the anchor joined a sling from the single good bolt (the other was loose), the rest of the webbing simply coiled up at the top of the cliff. See the fantastic attached image. 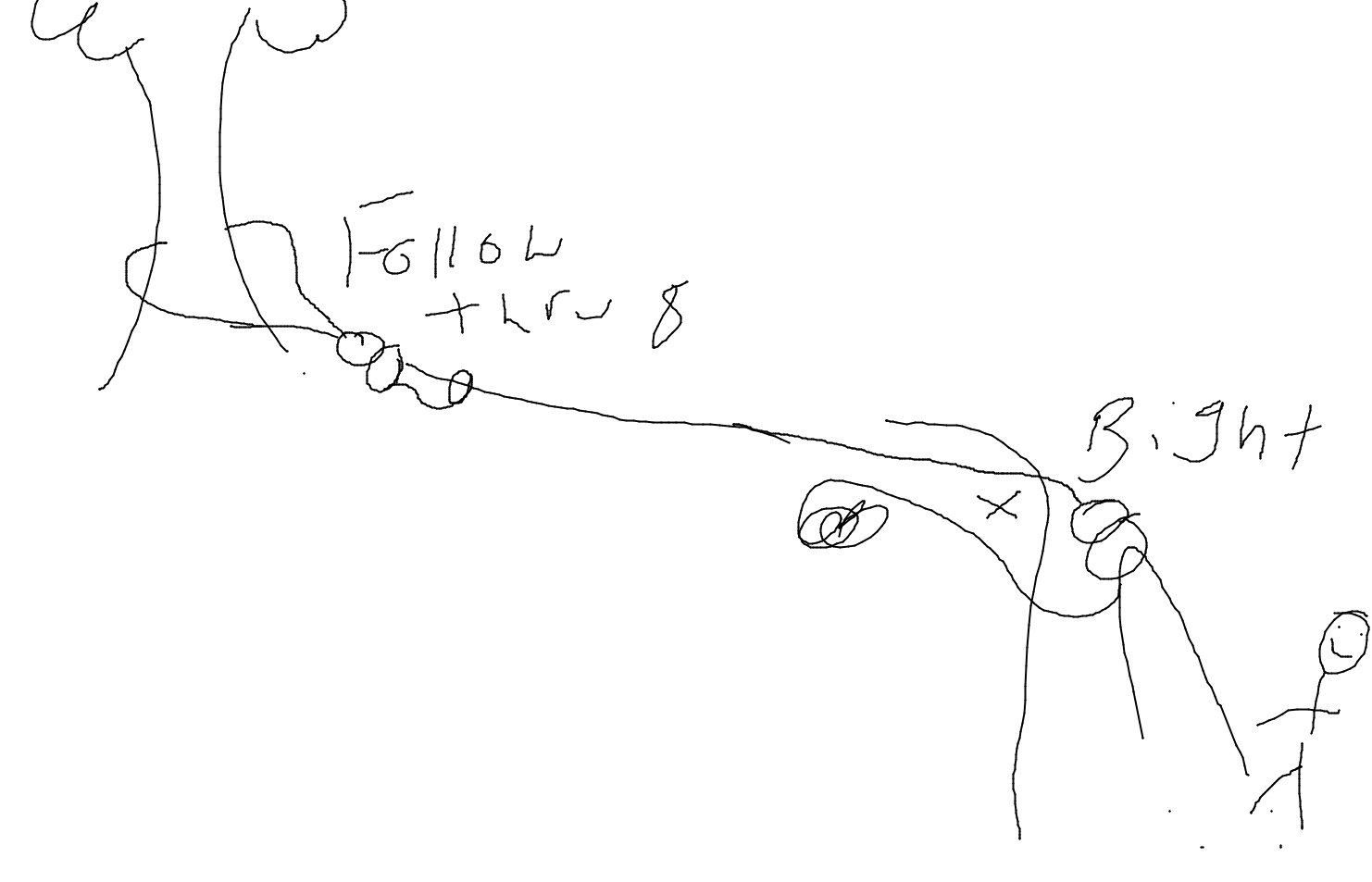 My question is: People seem to think poorly of figure-eights with flat webbing, but in this setup they seemed perfectly fine and I don't see why one wouldn't use them (other than, perhaps, simplicity in using other knots). Is this anchor safe with the figure-8s? Should they be tied differently?

A Knot is a knot and its usually not something to get tied up in knots about.

An simple overhand is a better knot in tape, purely because a Fig8 is impossible to lie neatly. As far as the question goes, Fig 8 is good. With any knot if its the only one you know, its far safer than any other knot you could use. Fig 8 might be a bit hard to undo at the end of the climb, especially if you loaded it, but the overhand can be a b!tch anyway.

Often others are are showing you other knots, or telling you you are using the wrong one, to prove how smarty-pants they are, not because they care for your safety.

The one piece of webbing giving single point failure - that is a far more serious concern.

9
water knot vs figure 8 follow through vs X for rock climbing anchor - What is easiest to untie?

15
Toproping with two ropes joined by a double fisherman's
9
water knot vs figure 8 follow through vs X for rock climbing anchor - What is easiest to untie?
14
Is a single strand of webbing unacceptable for climbing anchors?
12
Why static rope rather than webbing for toprope anchors?
11
Top Rope Anchors - is a figure-8 on a bight stronger or just easier to untie than an overhand knot?
5
How to use a static rope as a tether at the anchor of a top rope climb?
7
Figure-8 Followthrough Question
5
Can an overhand loop be used to shorten nylon webbing as a personal anchor?
3
Use of a personal anchor system to rappel (abseil) off a cliff with anchors by the edge and at foot level