Should I use a double or triple broadhead for boars? 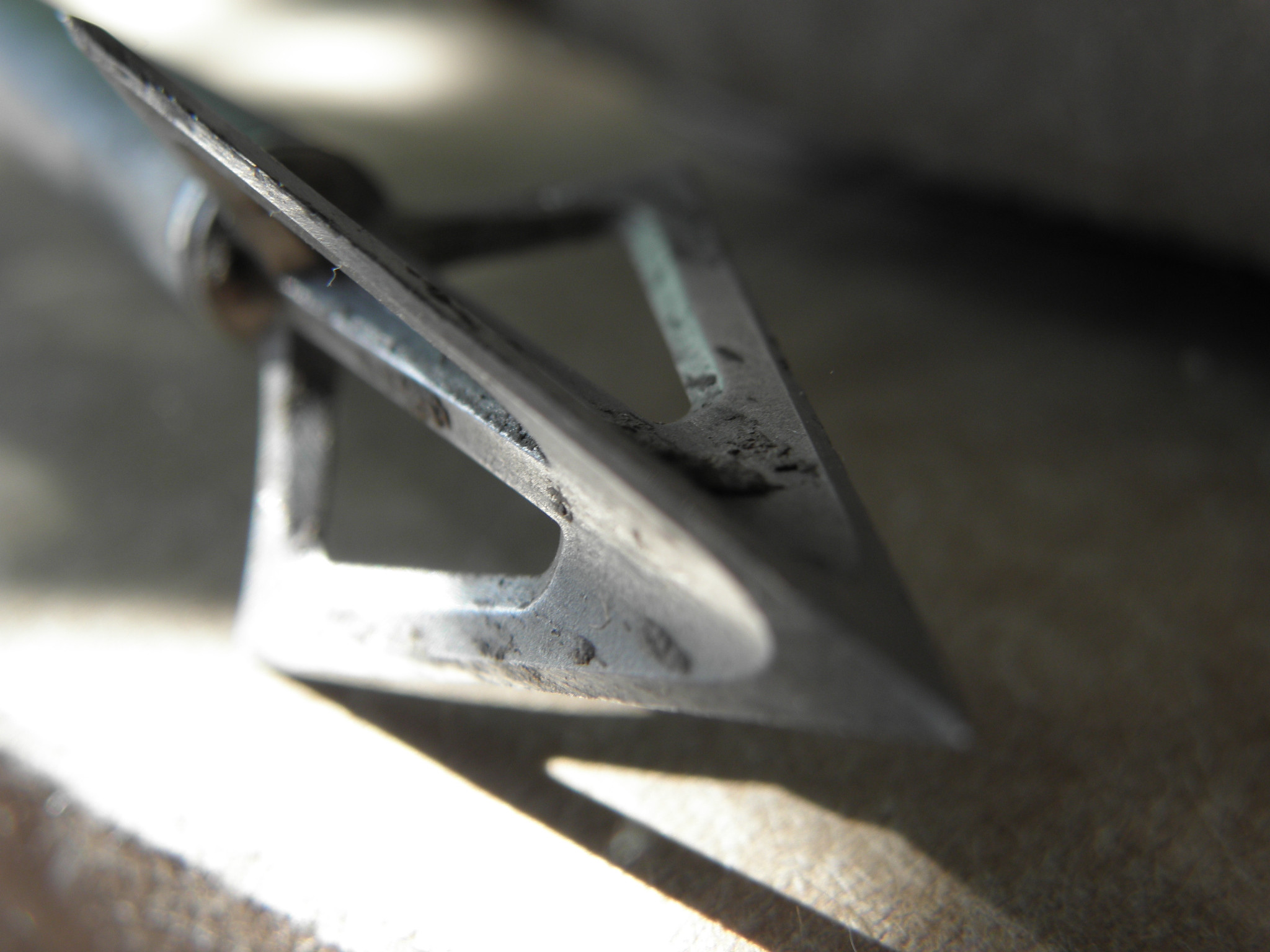 So, which one should one use to hunt boars? A double- or triple-edged arrowhead?

The force required to hold the string stationary at full draw is often used to express the power of a bow, and is known as its draw weight, or weight.

The maximum distance the string could be displaced and thus the longest arrow that could be loosed from it, a bow’s draw length, is determined by the size of the archer.

Three blade broadheads will leave a wider wound channel and thus a better chance for a kill as bow kills are usually blood loss. It can be argued that two blade gets better penetration but, in my opinion, that is just a factor of putting your shot in the right place. Failure to hit the target isn't an arrow problem.

(Edit: Okay yes, failure to hit could be an arrow problem, but it's not a function of double vs. triple)

Not the answer you're looking for? Browse other questions tagged archery bow-hunting boars or ask your own question.

5
How to kill a bear with a bow?
9
What's meant by poundage or weight of a bow?
6
Is there a minimum poundage required for bow hunting?

22
What are the odds that I stand a chance against Wild Boars?
4
Where can I hunt wild boars for free in Southeast Texas?
10
What options are available for hunting feral boar on Hawaii?
8
Arrow length for hunting
1
Material to use for home printed target faces?
8
Which arrow inserts to use?
4
How do you cure rabbit fur for an arrow rest?
7
Is there any reason that a wild boars would charge the tent?
3
Is 30-06 too high caliber for hunting wild boar?
4
Why use string walking in archery to change the distance of your shot?