Last week I have been cycling through my home country (Netherlands), mostly camping on so called "nature camping sites" (natuurkampeerterreinen in Dutch). These are quite minimalistic camping sites, mostly located in nature/forests, with only very minimalistic facilities like a few showers/toilets, but with spacious plots which provide some quietness/privacy. As wild camping is forbidden in the Netherlands, this feels like the closest (legal) alternative to camping out in nature**

There is a foundation which manages an overview of these sites, which is convenient for planning trips. I have been searching for similar foundations/organisations/overviews for other western European countries (Germany, Belgium, France, ...), but didn't manage to find any.

Does anyone know if these exists for other (western) European countries?

I know that some European countries (like Sweden, Norway, Ireland, ...) allow wild camping, and although that potentially sounds nice for the future, I am for now mostly interested in camping sites which provide at least a toilet/shower/water.

** There is one alternative called "pole camping" ("paalkamperen" in Dutch), where you are allowed to camp for free within a 10 meter radius around some pre-designated spots marked by... a pole. 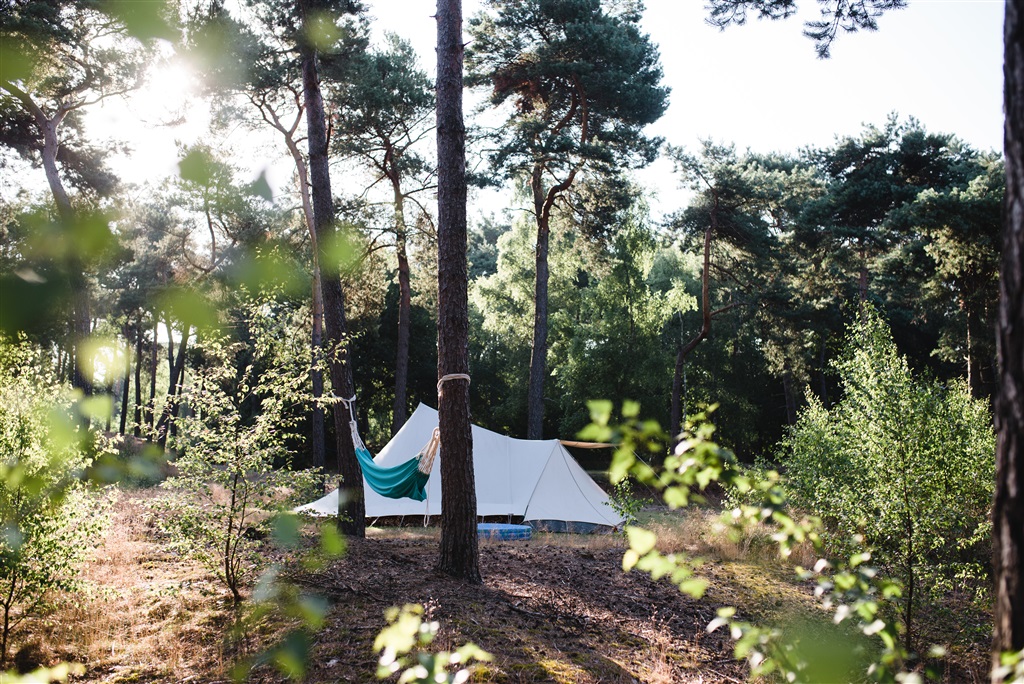 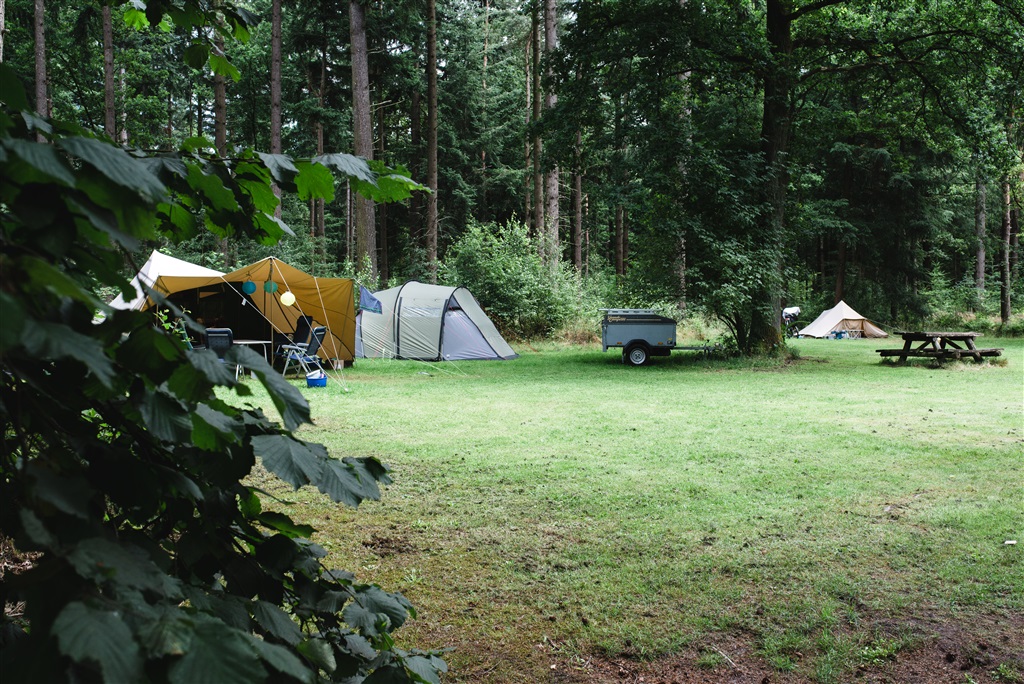 I made a community wiki answer out of this, so anyone can add their findings. My original question was about nature camping sites which do provide some minimal facilities like toilets/showers/water, but perhaps it is useful to broaden this a bit to include locations where you are (legally) allowed to camp, for those interested in pseudo wild camping.

The definition of a nature camping is rather vague, but for me it includes camp sites where you can quietly experience nature, without too much luxury like swimming pools, sauna's, stores, wild parties, ... Perhaps this has to be refined later...

To prevent having lists with hundreds of camp sites per country, it is probably best to limit this to websites/resources which provide an overview of multiple camp sites, like the ones which are currently listed for Denmark and the Netherlands.

Not the answer you're looking for? Browse other questions tagged camping or ask your own question.