What kind of leaf should I NOT use for tissue or toilet paper?

Yesterday I was out in the woods and had a runny nose. When I wanted to blow my nose I looked for maple leaves, because I knew what they were. Not sure if the list of bad choices is small enough for single answer, but if it is.

What kind of leaf should I NOT use for tissue or toilet paper?

I watched a program about this the other day. My vote for by far the worst is the Australian

One of the world’s most venomous plants, the Gympie-Gympie stinging tree can cause months of excruciating pain.... Even protective particle masks and welding gloves could not spare her several subsequent stings – one requiring hospitalisation – but that was nothing compared with the severe allergy she developed

Writing to Marina in 1994, Australian ex-serviceman Cyril Bromley described falling into a stinging tree during mili­tary training on the tableland in World War II. Strapped to a hospital bed for three weeks and administered all manner of unsuccessful treatments, he was sent “as mad as a cut snake” by the pain. Cyril also told of an officer shooting himself after using a stinging-tree leaf for “toilet purposes”.

describes the sting as "Initially like being attacked by wasps, then you get whitening and swelling at the site, and then if it's really bad you get sweating - liquid just drips out of your skin." 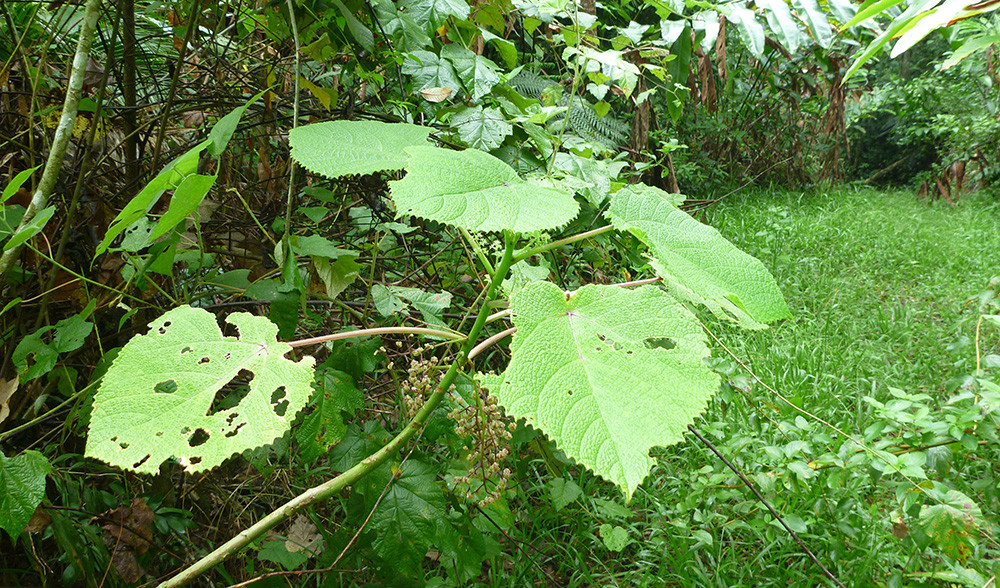 Urtica dioica (Stinging Nettle) while it grows over much of the world, It grows in abundance in the Pacific Northwest, especially in places where annual rainfall is high. Found in large patches where much of the vegetation is evergreen and resembling a mint plant. A couple of hand fulls may easily be harvested and may appear to be the best choice in the area.

The leaves and stems are very hairy with nonstinging hairs, and in most subspecies, also bear many stinging hairs (trichomes), whose tips come off when touched, transforming the hair into a needle that can inject several chemicals: acetylcholine, histamine, 5-HT (serotonin), moroidin, leukotrienes, and possibly formic acid. This mixture of chemical compounds causes a painful sting or paresthesia from which the species derives one of its common names, stinging nettle, as well as the colloquial names burn nettle, burn weed, and burn hazel.

Their leaves and stems are covered with long, fine to bristly hairs that can irritate and blister skin when handled. When human skin comes into contact with a leaf or stem, it often rapidly develops reddish patches accompanied by itching and burning. Frequently, a prolonged tingling sensation may persist on the affected skin for more than 12 hours, even after visible symptoms have faded. 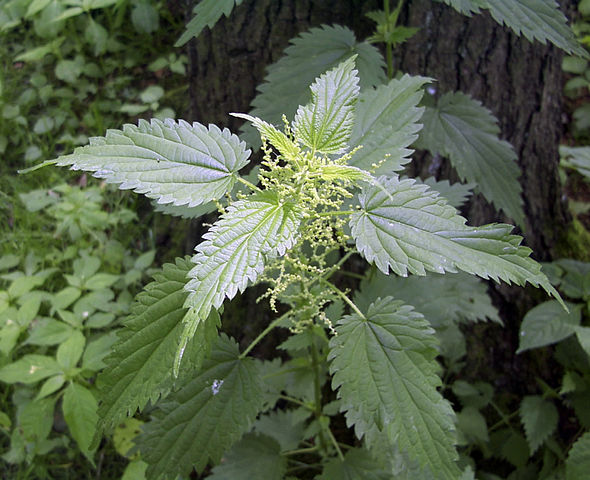 29
What are some toilet paper alternatives you could use in the woods?
14
What are safe/effective leaves from around the world for use in tidying up your backside after answering the call of nature?

29
What are some toilet paper alternatives you could use in the woods?
14
What are safe/effective leaves from around the world for use in tidying up your backside after answering the call of nature?
12
What should I do if I get sprayed by a skunk?
25
Why did the wolf-pack withdraw from attacking me?
27
What's the problem with burying toilet paper?
17
Should I close a cathole (toilet-hole) at night?
16
How to deal with hordes of flies in outdoor toilets?