What type of centipede is this?

I was taking a hike through Khao Yai National Park when I came across the centipede below. Can anyone identify what animal it is more specifically? 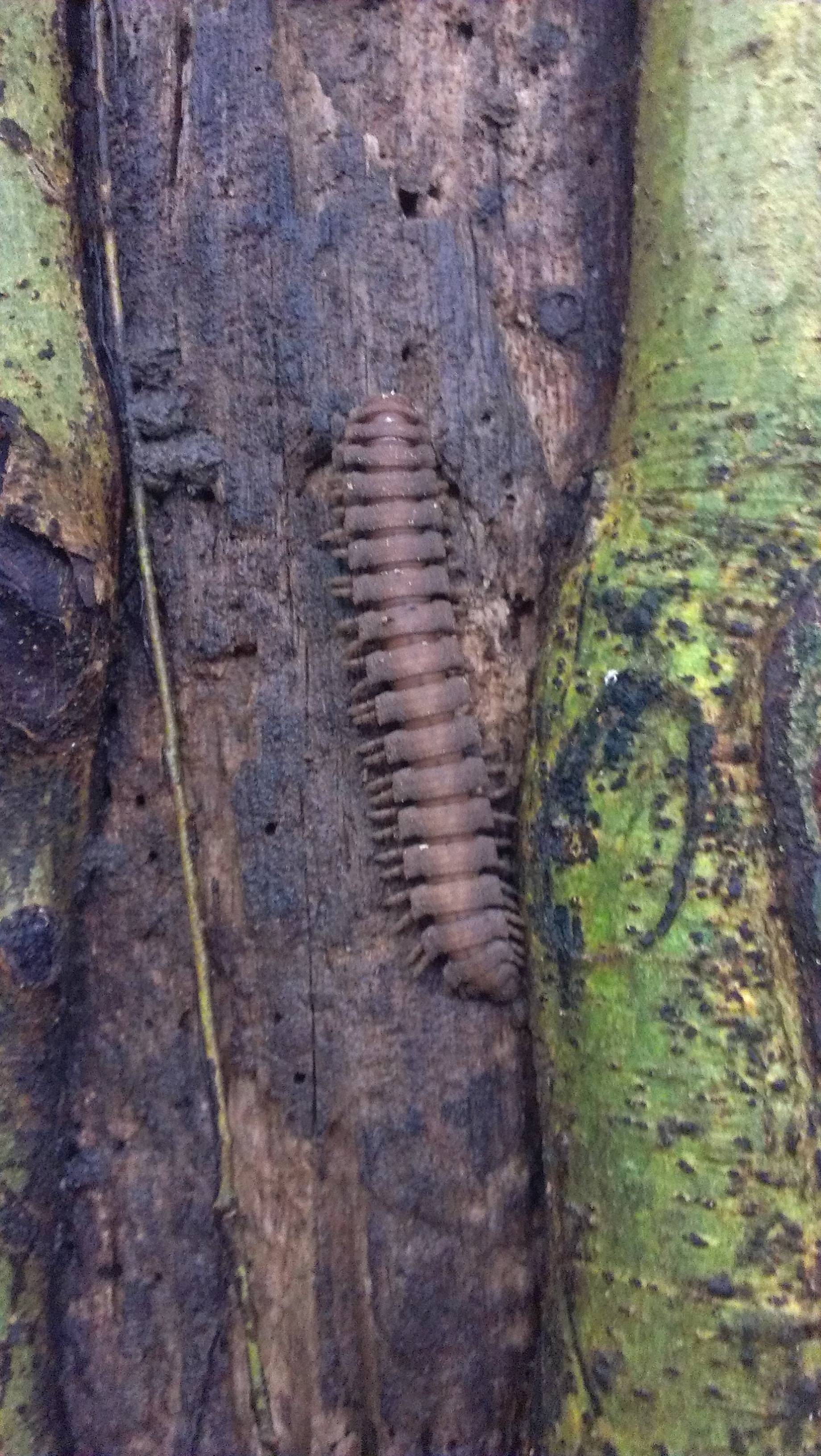 It's been a few years and I only took this picture, but my guess is that the centipede walks on a rotten tree which has other plants (at least those two green veins on either side of the centipede) growing on it.

From what i can tell, and the little bit of research i did it appears to be a "Flat backed millipede" or part of the Polydesmida family, of which there are a huge variety and many are hard to tell apart.

Polydesmida (from the Greek poly "many" and desmos "bond") is the largest order of millipedes, containing approximately 3,500 species,1 including all the millipedes reported to produce hydrogen cyanide

Members of the order Polydesmida are also known as "flat-backed millipedes", because on most species, each body segment has wide lateral keels known as paranota.4 These keels are produced by the posterior half (metazonite) of each body ring behind the collum.[5] Polydesmids have no eyes, and vary in length from 3 to 130 mm (0.12 to 5.12 in).[6] Including the telson, adults have 19 or 20 rings, while juveniles may have from 7 to 19 rings.[5] Mature males have a single pair of gonopods consisting of the modified forward leg pair of the 7th segment.[7] Many of the larger species show bright coloration patterns which warn predators of their toxic secretions.+

Not a direct threat, but don't eat them :P

This particular one looks a lot like a Polydesmus Angustus, however there are several very similar species that can only be differeniated by close study:

It is not possible to reliably identify Polydesmus millipedes without examination of male gonopods or female epigynal structures.

I have a feeling this may be one of them, Polydesmus Angustus is common in the UK, I am uncertain about how common they are in Thailand. Although where you found him would make sense as they live among and feed off of rotting woods and forest debris.

And just for the heck of it, here is another image of what appears to be the same species taken by someone else in the same place. 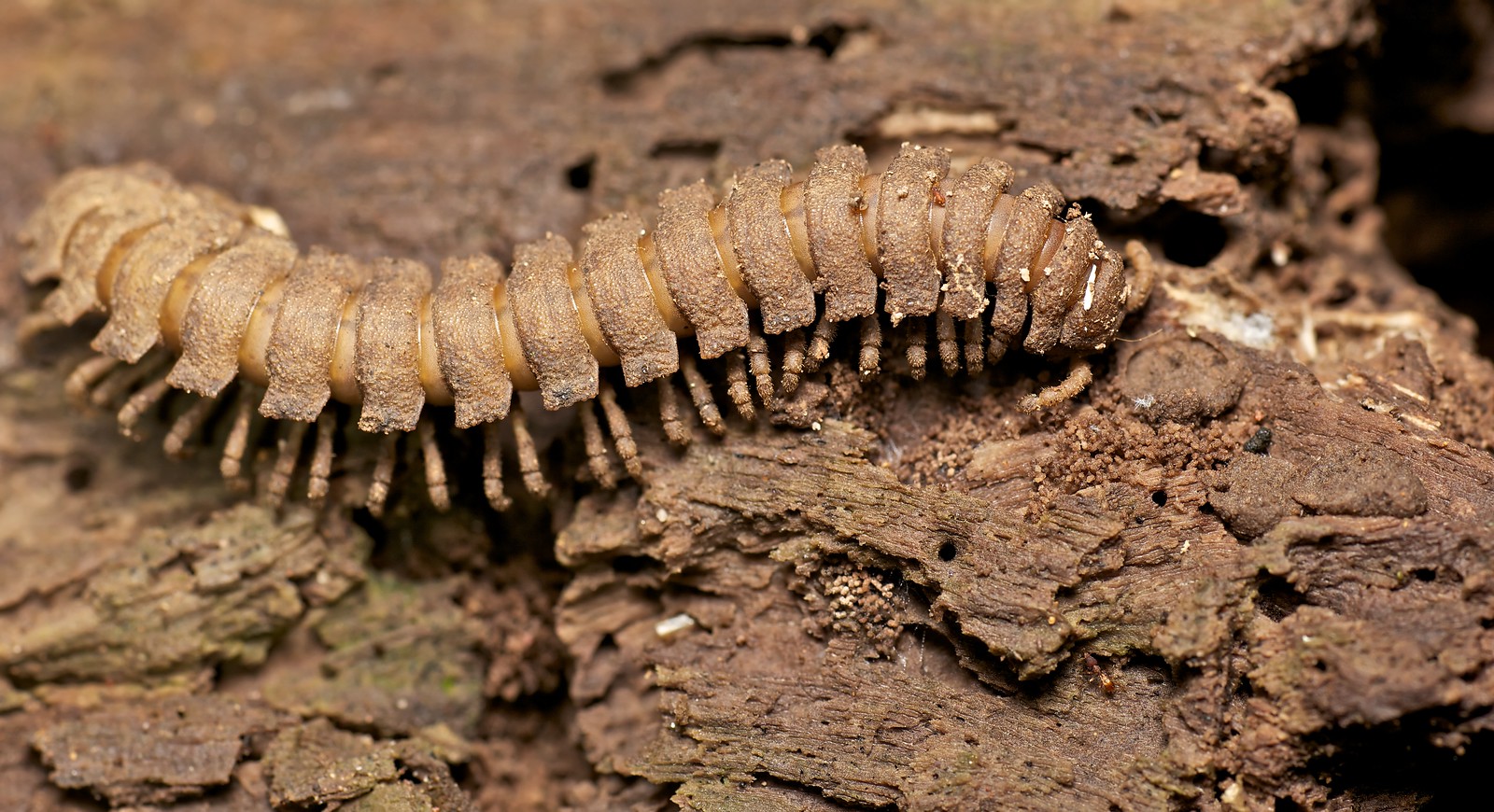 I will attempt to do a little more research when time allows and see if i can find any other information or possibilities.